September snapshot: Stuck in the middle

Last month I wrote about how the high end of the Jackson Hole real estate market was where the action is, with above average sales of properties just below $2 million and above. And earlier this month I discussed some green shoots in the lower end of the market, with a flurry of closed and pending sales below $300,000. (I’ve also recently discussed the market’s high end and low end on the Jackson Hole Daily’s online property guide.)

But what about the properties priced between these figures?

September sales, as reported by Teton County Multiple Listing Service, confirm that the bulk of the market activity continues to take place on the margins. Of the 13 reported sales so far in September, five are for less than $463,000 and six are for more than $1.725 million.

What does this mean? Additional observations from the list of sales thus far in September include:

Please contact me for an e-mail including a link to this month’s closed sales, deeper analysis of this topic or for a personalized Jackson Hole property search. 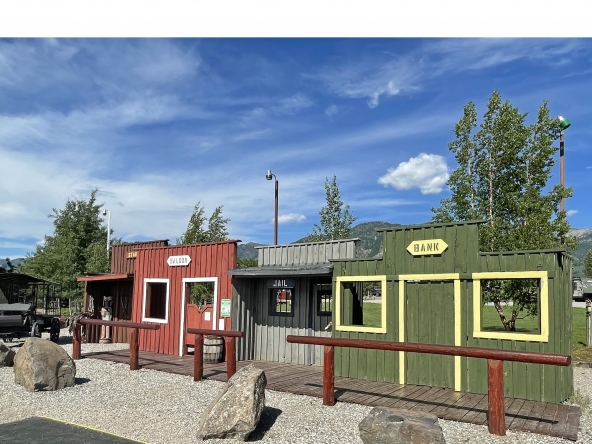 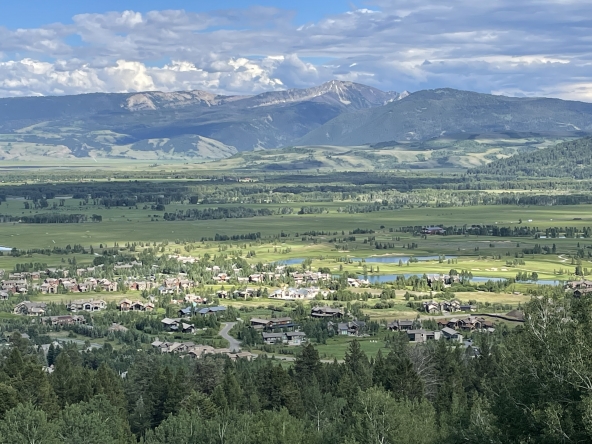 Shooting Star as seen from Jackson Hole Mountain Resort, with Jackson Peak in the...
Continue reading 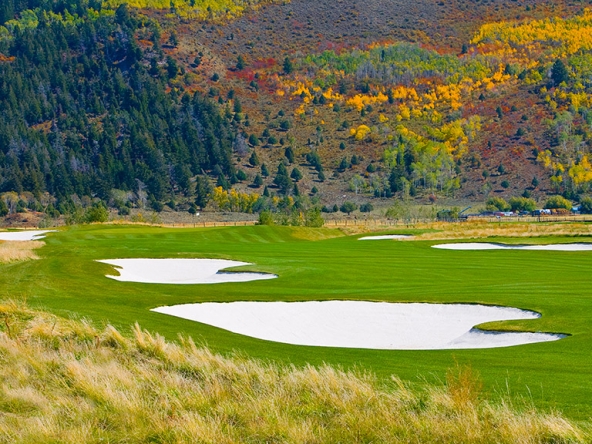