Looking at monthly real estate sales in Jackson Hole can be misleading due to the relatively small sample sizes, especially when it comes to statistics like average sales price and months of inventory. For example, Teton County recorded an average sales price of $2.112 million in September, a rise of 258 percent from the September 2009 average of $590,000.

Quarterly sales, on the other hand, provide a much more accurate picture of the market. Last week Jackson Hole Sotheby’s International Realty provided its agents with a detailed look at statistics from Q3 2010. I’ll touch on a few highlights subsequently, but for a look at the entire 27-page PDF just drop me a note and I’ll send it along.

According to Teton County Multiple Listing Service, this year’s real estate market in Jackson Hole most closely tracks the dollar volume of 2003. Thus far in 2010 there has been a total sales volume of approximately $276 million, just a bit below the 2003 total of about $284 million. The big difference, however, is that total transactions for this year so far are 186 compared to 412 in 2003. Click on graph above to see year-to-date totals going back to 2003.

Overall the Q3 numbers confirm what we have been seeing all year: 2010 is way better than 2009 but a far cry from the bubble years of 2006-2008. For example unit volume has jumped 51 percent compared to 2009 but is down 67 percent from the peak in 2005, when there were 590 transactions through the first nine months of the year.

Other highlights from the report, which also includes a close look at September sales, include:

But wait, there’s more! Much more! Call today for your copy of this report replete with bar graphs, pie charts and statistics, statistics and more statistics!

Even better, let me know which market segment interests you the most and I’ll send a personalized search of the MLS including active, pending and sold properties. 307-739-8055. 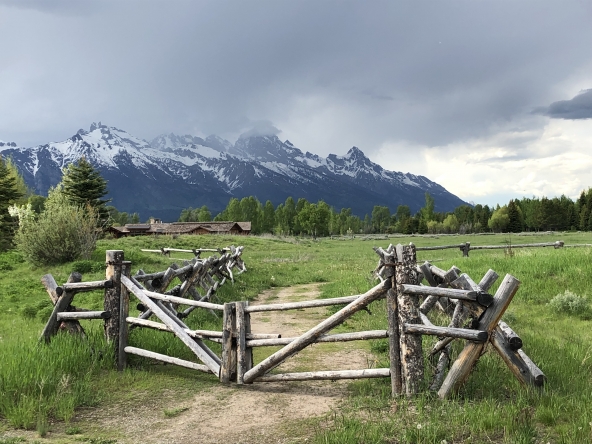 Market hits $1 billion in sales volume for second year in a row to close out decade of tremendous growth.
Continue reading 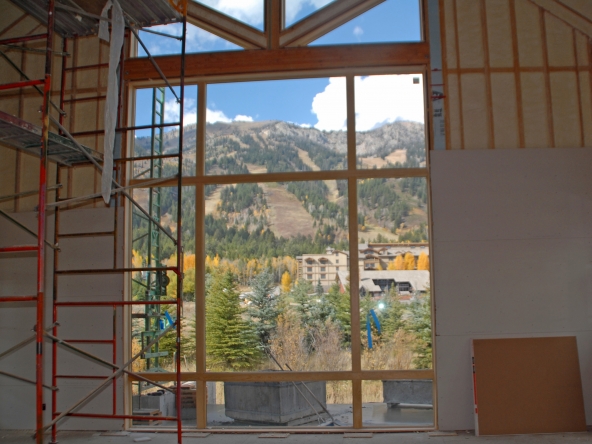 A lot has changed at the base of Jackson Hole Mountain Resort in the last 10 years. Teton Village real estate development in the next decade promises to be even more dramatic.
Continue reading

Jackson Hole Mountain Resort opened for the season on Thanksgiving, officially kicking off both...
Continue reading