He correctly predicted real estate sales in Teton County, Wyoming, would hit bottom during the fourth quarter of 2009. In his most recent column in the Jackson Hole News&Guide, Jonathan Schechter hypothesizes the overall local economy hit bottom in recent weeks.

“The bleeding has been stanched,” writes Schechter, an economist who writes biweekly.

As I’ve written before, Schechter is a must read for anyone interested in the future of this community. And few people have been as proactive in preserving the natural assets that continue to define quality of life in the Greater Yellowstone Ecosystem, as proven by his nonprofit 1% for the Tetons.

Why does he think we’ve hit bottom? The answer is in the Classifieds section of the newspaper. Highlights of the column, headlined “Ad inches add up to positive news,” include:

Additionally, Schechter looks closely at the available rental properties to support his hypothesis. He promises his next column, due April 7, will address the same topic with a different set of data. Be sure to pick up a hard copy or read it online. 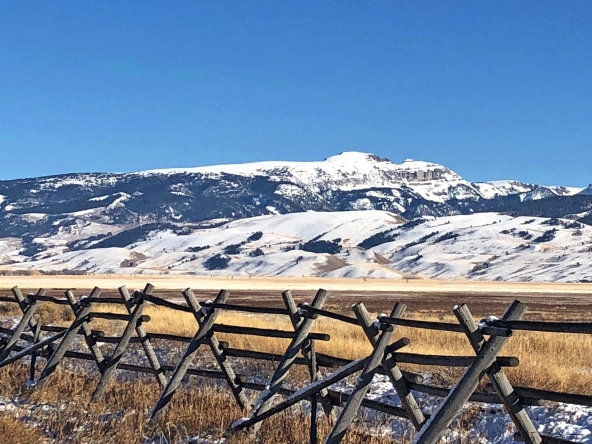 Sleeping Indian overlooks the National Elk Refuge, which has yet to see many of the approximately...
Continue reading

Remnants of man-made snow can still be found on Snow King but spring is in full swing below in...
Continue reading 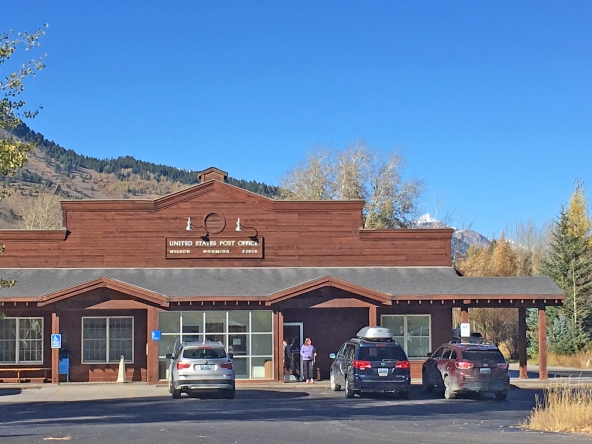 The Post Office is the social hub of downtown Wilson, especially in the...
Continue reading